The Penshurst Mosque was built in 1989 by the Australian-Bosnian community at 445-447 Forest Road, Penshurst. For nearly 30 years the Mosque has been serving the needs of the Muslim community with a long history of co-existence and tolerance.

To contribute to inter-religious and inter-cultural understanding in the greater Sydney community, an “Open Mosque Day” is being held annually, inviting all Australians to experience the cultural atmosphere of Penshurst Mosque and to meet the members of our congregation.
This day helps the community better understand the Bosnian Muslim culture and our goal is to contribute to building a society where people have no prejudice about religion.

The Penshurst Mosque is an active participant in local affairs, including fund-raising for various community causes.

The mosque was a recipient of Oatley MP Mark Coure’s St George Community Awards in 2013. 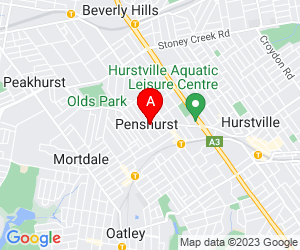